“You must never taste the apple forbidden. Those who do shall see only expulsion as their reward.”

You are Rinka, a run of the mill, hopelessly nondescript girl on her way to the first day of high school. But on the way there you are involved in an accident and find yourself ushered into a wholly different type of entrance ceremony for your new school of the dead, NEVAEH.

Here you are held with other children who have died, but have yet to pass on to ‘the other side’. In order to graduate from this academy, you must obey all the rules. But these rules are unreasonable, largely unknown and obeying them has harsh consequences.

The overall tone of this game was an immediate draw for me, particularly visually. The character design clearly evokes the personality of each individual, and certainly drove my desire to learn more. From the colorful teachers to your fellow classmates, the world is filled with visual treats. 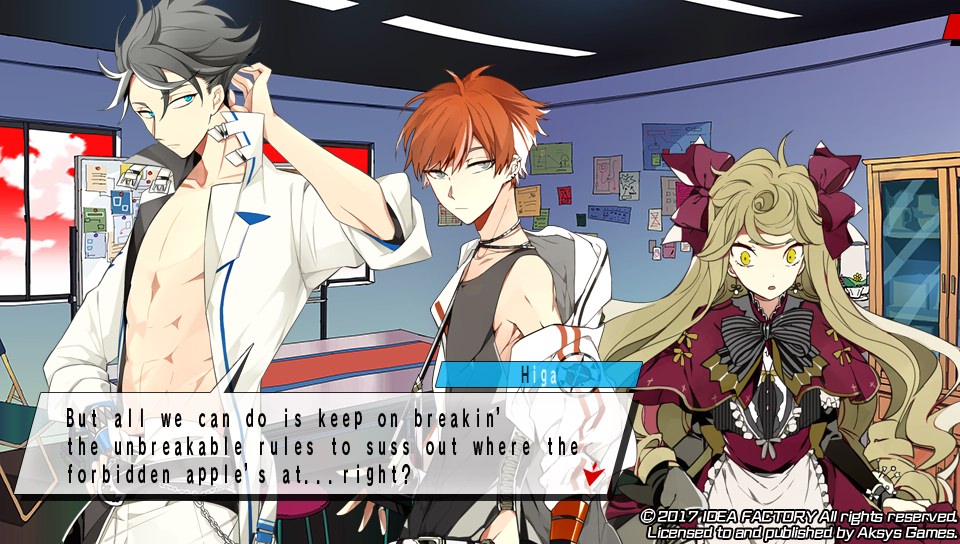 While a few of the characters have no animation at all, the majority of the cast is represented with mostly static illustrations. They each have a cycle of roughly five emotions to generally match the situation at hand, in addition to a few action CGs scattered throughout, though I did find myself wishing for more of these.

For a VN, there is a surprising variety of location backgrounds. For the most part, a specific area will have its own unique backdrop, meaning I could visually identify where I was at, or going, at any point in time.

This applies to the sound effects as well, which were effective in portraying the action clearly in various situations. The soundtrack itself was quite enjoyable as well. There is an impressive mix of styles flowing well with the multitude of scenarios you may find yourself in. There are even a few really good songs that I could listen to completely on their own, which is probably good, since one of these songs I loved is a centerpiece of the game and will be heard several times if going for multiple endings.

The bulk of the story is centered on working with your classmates in order to survive the ordeal you have found yourself in, and learning more about the people around you, the companions in particular. The sections I found most entertaining were learning about their previous lives and the tragedies that inevitably befell them. I found myself being drawn into the catharsis of the heartbreaking stories attached to these specific characters instead of any overarching narrative. While I understand the logic of this in a romance game, I would have liked to feel a stronger desire to learn more about the world, especially since it is initially framed as highly significant. 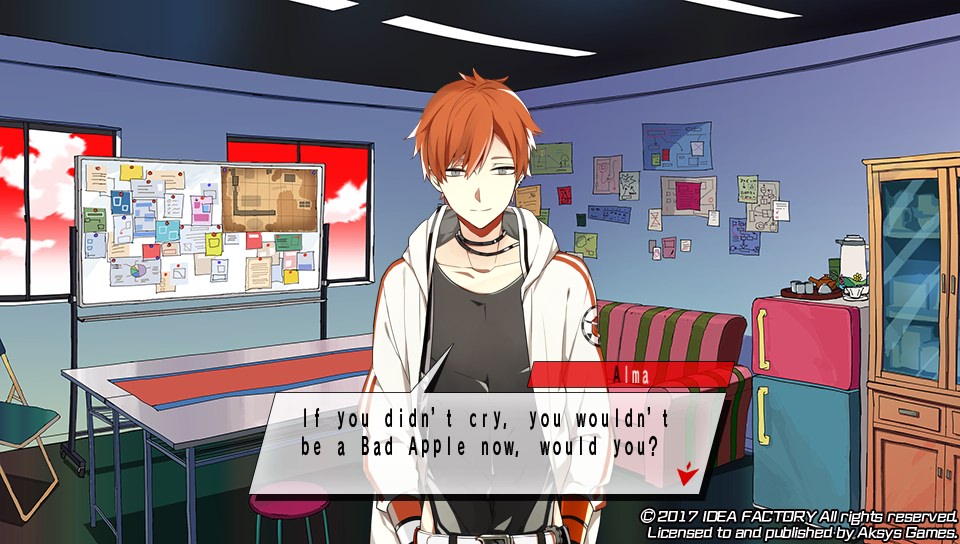 As with most VN, and otome in particular, there is a lot of narrative overlap. But in BAW, there is a LOT of overlap. While I could casually skip most of it, an annoying amount of dialogue was virtually identical to prior instances, with the exception of the location in which it took place, making it unskippable using the auto Read Only setting. On top of this, skipping through large chucks of content started to wear down any narrative continuity or emotional connection. After the first two storylines, I found myself wishing I could skip over everything and get straight to the interesting sections with character backstory, and by the end, the drain of it all had begun to make even these feel somewhat empty and contrived. They had begun to lose all weight, as the premise commences at peak tragedy levels and can become quite exhausting. I have a feeling I could have walked away satisfied, had I stopped after the 3rd playthrough. 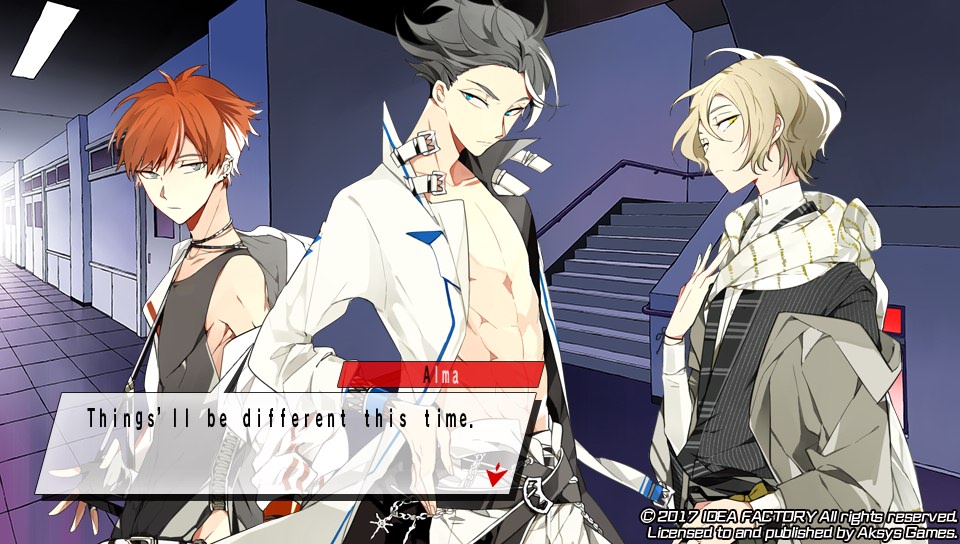 Where other otome I’ve experienced have focused on using dialogue to build relationships, BAW went a slightly stranger route by implemented what they call the ‘Soul Touch System’. In this periodic mini-game, you have the opportunity to learn more about your companion’s previous life by touching them in the correct areas. As this is not in the physical world, you wouldn’t be touching their body but rather their soul. This is all innocent enough, even for someone like me who has never had much love for touching games, but as you progress and strengthen your bonds, you come to the final stages of the mini-game where things tended to get, for me at least, a bit awkward. In this stage, clothes will disappear, presumably to demonstrate that all emotional barriers have been removed and you have become as close as one can to another being.

As I mentioned, I’ve never been the biggest fan of these games to begin with, and suddenly finding the characters unclothed, in a story involving high school children, left me a bit uncomfortable at times. I may be more sensitive to this than others though, as I know touching games are a fairly popular mechanic in Japanese title from all genres, so I wouldn’t be too concerned if this is something you tend to enjoy. And in all honesty, any discomfort I experienced was most likely compounded, and most certainly overshadowed, by what I consider to be an egregious localization oversight. 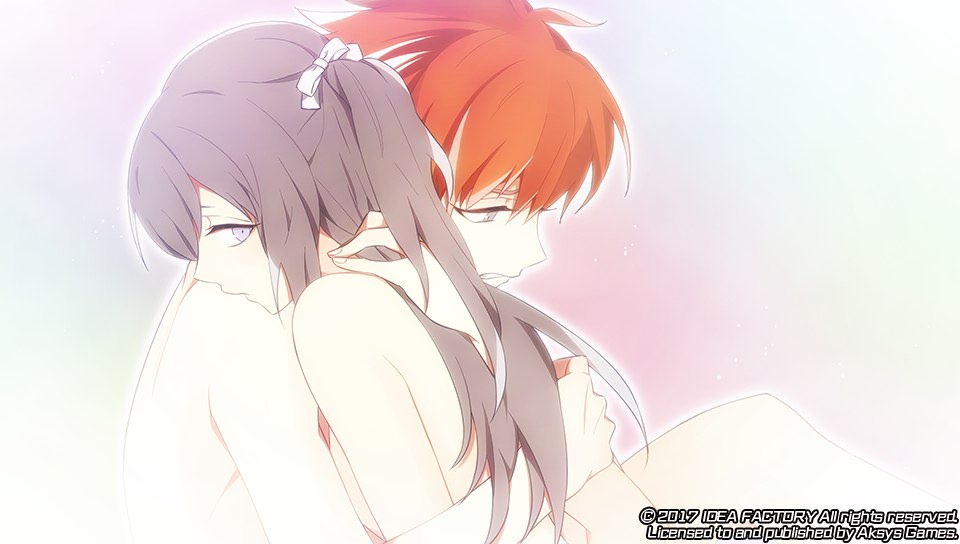 While there are far fewer major errors in the dialogue text in comparison to recent titles I’ve played, there is one glaring issue within the final stage of the Soul Touch System. In these moments, all VO in (your companion’s ‘Soul’s voice’) is completely untranslated. My assumption is the original Japanese version didn’t have any written text, and therefore nothing visual existed to translate, which does make sense in context. The tutorial for this part of the game even suggests that you wear headphones with which to hear his ‘hidden voice’ better. Unfortunately, headphones were unable to aid me in understanding Japanese. In this scenario that should be the culmination of all your time spent building your relationships to the fullest, the entire experience is shattered by the lack of understanding your companion’s words.

Bad Apple Wars is certainly an odd one. Through the 20 hour or so campaign, I found my emotions teetering back a forth between complete immersion and hopeless boredom. I was having the hardest time nailing down what exactly I was wanting from it, and frankly, I think the game itself may be struggling with the same issue.

Perhaps this story was created with a younger demographic in mind. There are certainly plenty of examples that could support the concept. The teen rating further strengthens the possibility. Whether this is the case or not, after playing to completion, I find myself far too exhausted to feel satisfied and while there were, without a doubt, many a heartrending moment, thoroughly enjoyable on their own, the overall experience leaves me yearning for something more substantial. 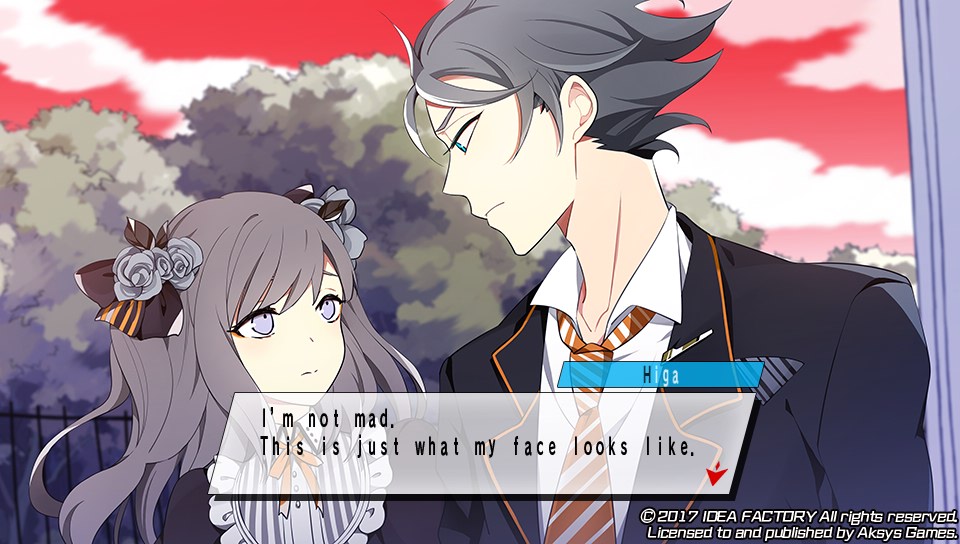 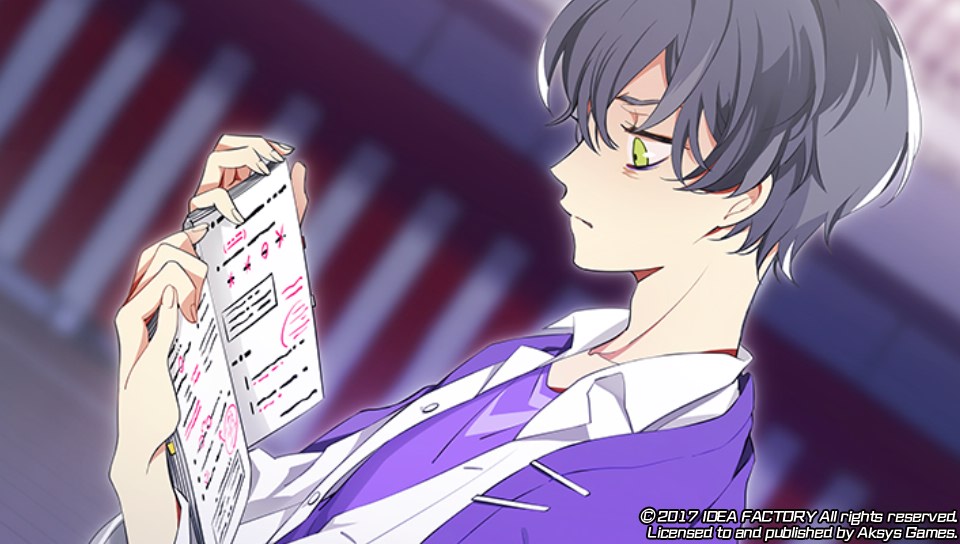 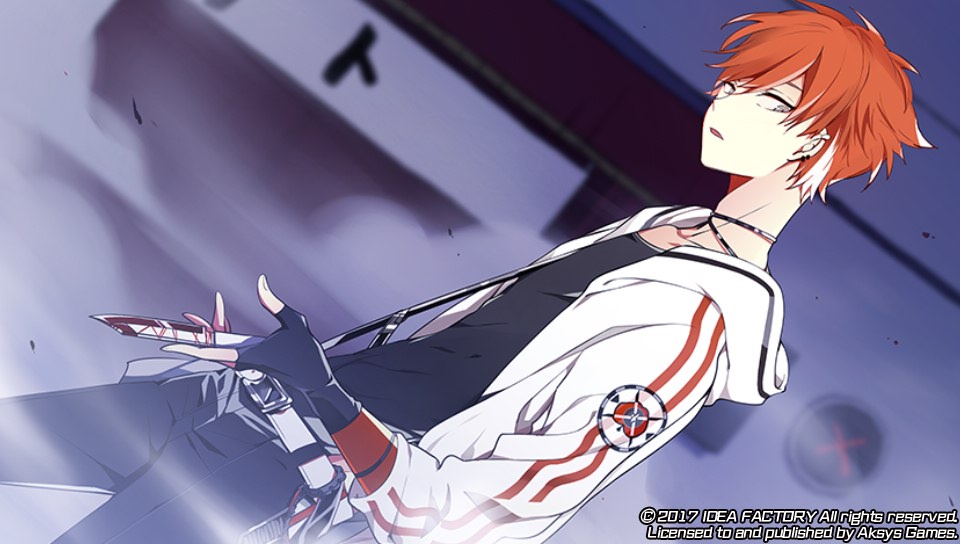 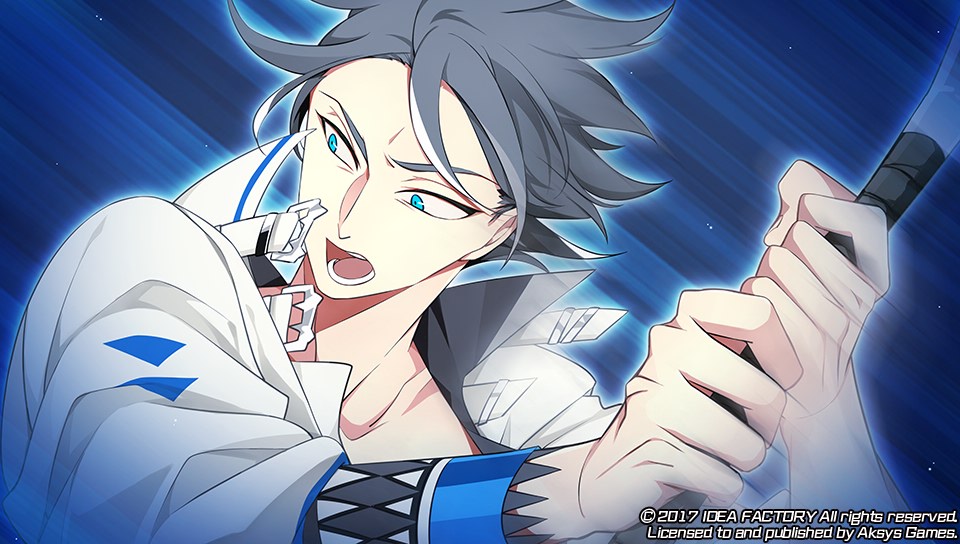