Psychedelica of the Black Butterfly (ENG)

Psychedelica of the Black Butterfly is the first entry in what appears to be a two-game series, with the second game, Psychedelia of the Ashen Hawk having come out a short while after the first. With striking artwork and a brain-tickling mouthful of a name, I was set on playing from the moment it was announced to be coming West almost exactly a year ago.

The opening sequence sets the tone flawlessly, with a brightly colored stained-glass motif, tinged with darkness and blood. I immediately was of the impression that this may be a slightly different experience than some other otome, perhaps even wandering into the realm of a full-on visual novel. Not your usual otome, Black Butterfly tends to focus more on the overall narrative and the relationships within your group versus romantic involvements, though that’s not to say that it is completely devoid of them.

After falling into a dark, damp and unknown world, with no memories to tell you who you are or how you came to be here, you are forced to come together with others lost in this world in order to survive and perhaps regain the truth. The story may seem straightforward at first, perhaps even a bit cliché, but I couldn’t help and be surprised at how the narrative progressed and how each character responded and personally grew with each moment. There is a darkness to this story that was somewhat unexpected on my part, exploring the depths of guilt and regret, of lost childhood and emotional scars.

Unfortunately, there are a lot of reveals throughout the game that make it a bit more difficult to go into the actual story in more depth. You are trapped in a mysterious mansion with five others completely devoid of identity. You are tasked by an enigmatic master of the mansion to ‘complete the kaleidoscope’, the completion of which brings the promise of escape.

Strange and lethal monsters roam the hallways of this mystifying manor, but soon you and the others come upon a small refuge in which you can take shelter. In this dark and empty unknown, everyone decides to take on the names that are inscribed upon the doors in your safe haven, with you donning the name Beniyuri.

While often straying from the expected, the one area that was painfully clichéd was the personality of the main character. Ever the damsel in distress, Beniyuri is your typical female lead, headstrong only when it comes to the happiness of those around her, and otherwise needing to be saved from her own stupidity and physical weakness. I may find this to not be the most charming trait, but I also understand that it may be a case of cultural differences and, more than anything, my own personal tendency to bristle at dainty females. I was initially concerned that my personal frustration towards this would sully the entire story but was pleased as the game progressed to find that there was a bit more depth to her than I expected, as well as enough endearing characteristics to eventually win me over, even if mainly through my love of those around her. Speaking of those around Beniyuri, I would definitely have to say the real strength of this game lies with the companions. I did find myself drawn to some more than others, but the way in which this game handles those tendencies truly aided in the fluidity of the story and my desire to learn more.

Many other otome basically line up boys on a platter, not unlike going to a buffet and grabbing one of everything regardless of preference or compatibility, resulting in an often-unnatural assembly line that lessens the impact of each encounter, let alone the overall experience.

But Black Butterfly handles this in a more nuanced way, similar to a carefully curated full course meal. Each companion has a set personality on which the protagonist holds a fairly set opinion. If the protagonist doesn’t seem interested in that particular character in other paths, then the end result of their companion-specific path will not be as satisfying, mirroring how the protagonist is most likely not satisfied with the result either.

This approach makes all characters involved feel more complete and sincere, strengthening the story and each subsequent bond along the way. The end-game grind wasn’t as difficult either, with each ending feeling legitimately worth seeking out for the enjoyment of it, instead of the more common need to simply check off the boxes. This may be the best set of mechanics in any VN I’ve played when it comes to seeking all the endings or going for the platinum. With an easy-to-use flowchart, you are able to navigate to many different sections in the story at any time, once they are unlocked. There is standard fast-forward functionality, though no ‘skip’ function. I found this to not be the biggest problem, as I could generally navigate quickly enough using the flowchart or saves, the latter of which includes a snip of dialogue from that scene, making it easy to identify the files with decisions and branches. I was also delighted to discover a rewind function, which I have not seen before, allowing you to rewind dialogue directly within the game without having to go to a menu to move backwards. I found this especially helpful in those moments of accidental space-out common in VN playthroughs.

Within the flowchart, you are also able to select ‘short episodes’, these being little snippets of memories belonging to Beniyuri or any one of her companions that fill out the narrative and provide the context needed to feel invested. These episodes become unlocked as you progress through the game, though not as cleanly as the main story episodes. I did find myself confused at times on when I should be watching these, and so I would often stop to work through any that were available to me at the time to make sure that they didn’t lose impact as I moved through the main path and gained more knowledge on the situation and world around me. The mini-game of butterfly hunting is quite fun and a great way to break up a long period of dialogue. I’m always a fan of having something else to do on occasion to keep me engaged. In this game, you are trying to ‘shoot’ as many butterflies as possible before they fly away. Which, now that I write that down, sounds extremely morbid… Basically your typical arcade-style high-score-chasing shooter. With the points you acquire here, you can unlock more short episodes as they become available. While these do occur naturally throughout the story, you can also access the mini-game from the menu, just in case you need to score some more points for an episode or if you’re looking to obtain one of the couple trophies associated with the hunting game. The signature text hiccups that I’ve come to expect in my otome are certainly present and, though infrequent and mostly innocuous, these code error can potentially be quite frustrating. The major situation I ran into is an entire text box being used again in a later conversation where it clearly should not be. This meant that there were a few moments where I didn’t know what a character was saying at all. Most of the time the dialogue is simple enough for the meaning to be guessed off of context and a basic recognition of some spoken words. But there were a few times that this happened in the middle of important story sequences where the complicated monologues are impossible to guess at with no actual knowledge of Japanese.

The art style is undeniably gorgeous, and particularly so in the special CGs. It oozes the love and pain that are so inseparable within the story. Static backgrounds are almost what I might call watercolor, with occasional effects, such as rain or fog, used to change the scenery when necessary. Similarly, the music of Black Butterfly is wonderfully matched with the scenes throughout and is tinged with a melancholy befitting the setting. Much of it is primarily piano and strings, which I found to be comforting, while also placing me in the perfect mental state to become a bit more emotional than may be reasonable, though certainly enjoyable. There were also some nice interactions with camera movement and actions made by the characters that created an extra sense of place and personality that can be difficult to achieve in a text-box-heavy genre such as this. What are my final thoughts on Black Butterfly? I wouldn’t say that it breaks the mold of otome, but it certainly doesn’t paint by the numbers either. The departure from the simple pick-a-boy formula opened the way for a much more nuanced and well-rounded story. I care about these characters and how they each struggle to overcome the torment of their past. I rejoiced alongside them in success and felt pain at each failure. I was excited each time to pursue a new path and behold the unique experiences held within. I am satisfied with my time spent in this world and look forward to seeing what awaits me in the next game. 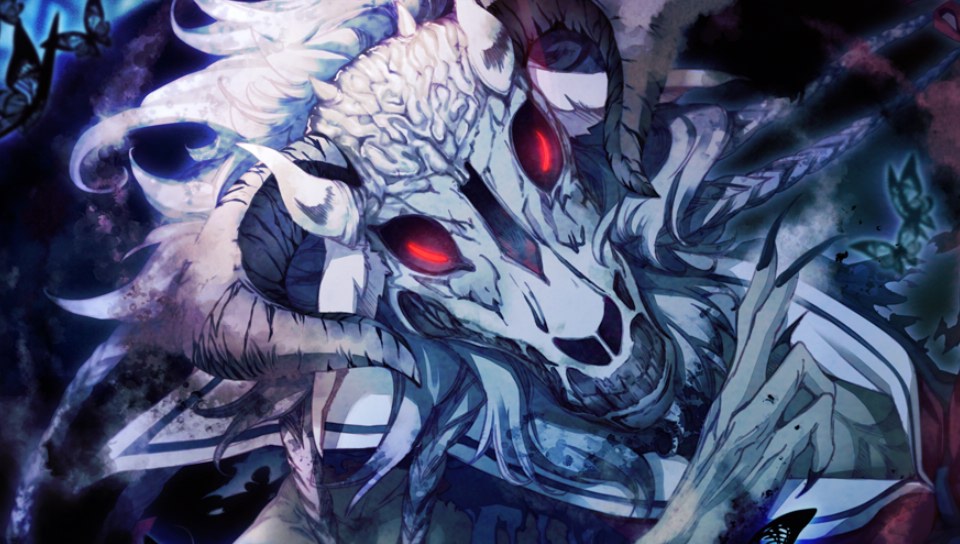 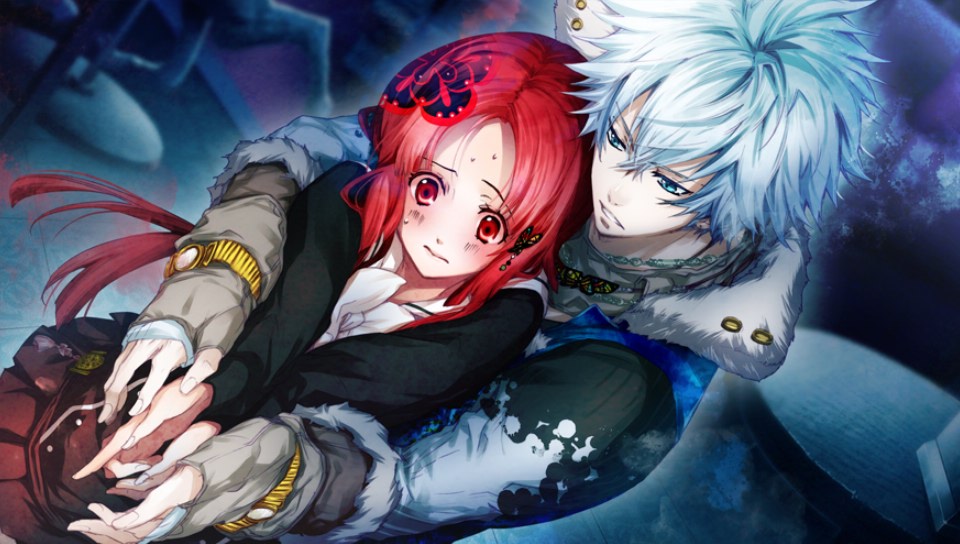 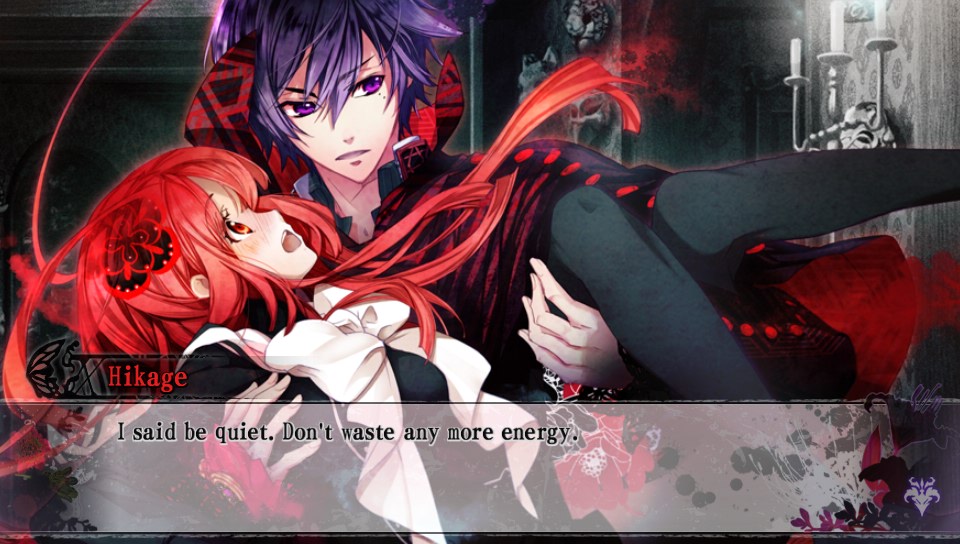 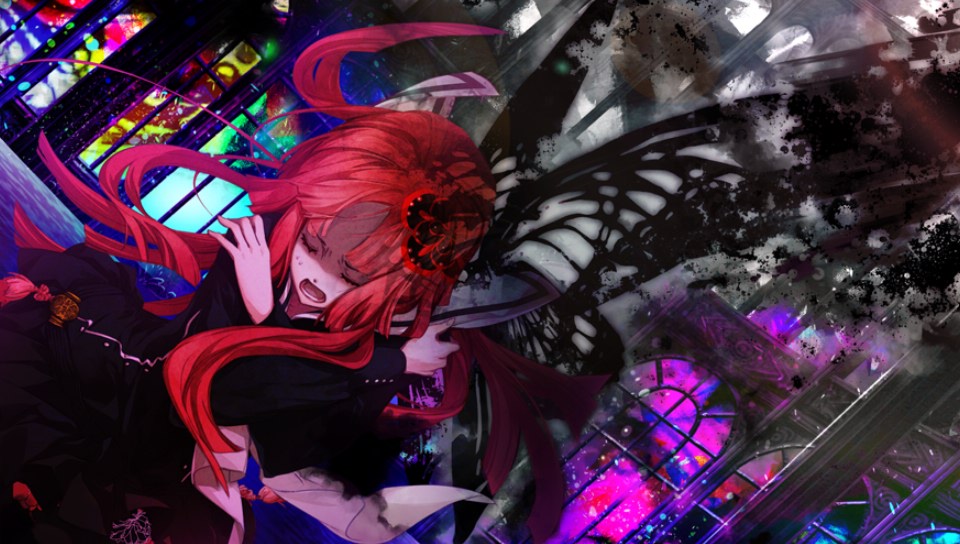 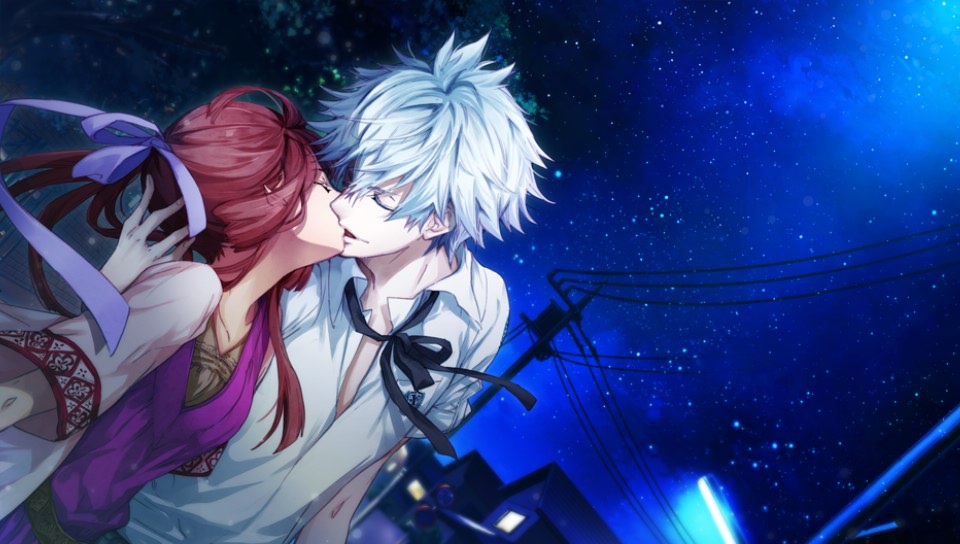 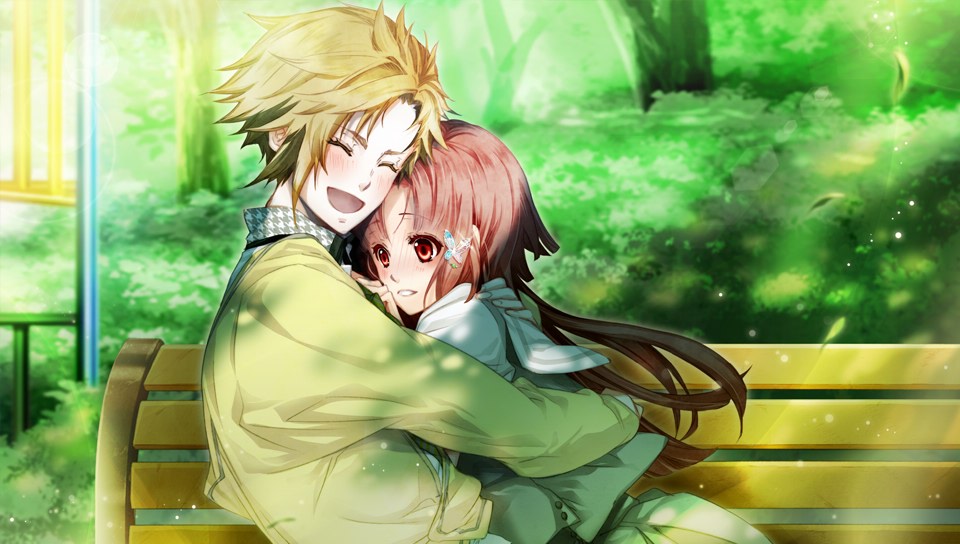 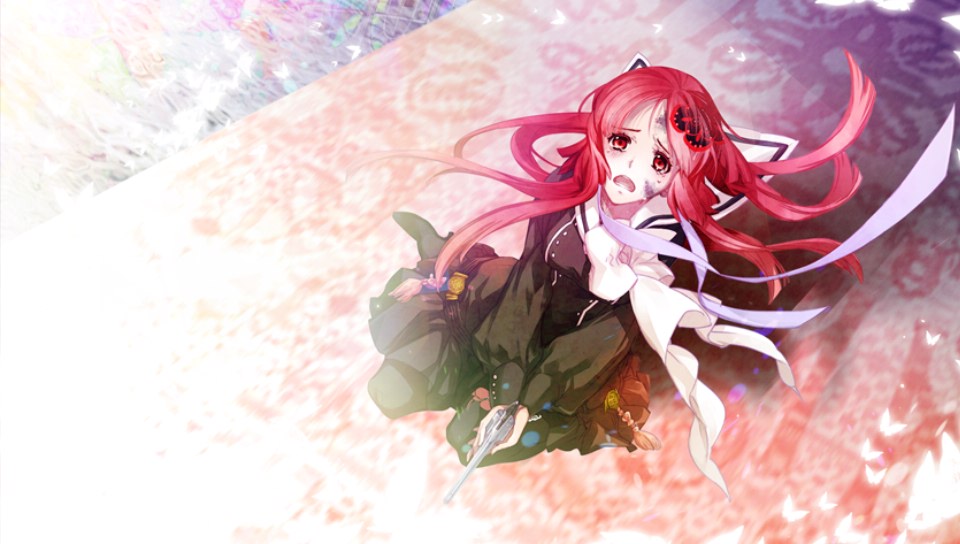