Airship Q, created by the Miracle Positive studio, didn’t have a chance to leave the Cherry Blossom Country in it’s Vita edition. The developers, not being able to release this version on the western market, decided to add a patch containing English language, in belief, that their game has a potential to reach wider audience. We decided to check, if they were right.

Airship Q is a Japanese take on two dimensional sandboxes. In contrast to Terraria, where we were given a free hand, here we’ll be following the plot all the way. Despite this approach the story is simple and isn’t wide-ranged. Together with our brother we have been transformed into cats and we must save the world from destruction. Therefore, we’re going on a journey to accomplish our goal and undo the curse.  What’s interesting, is that to forward the plot, it’s necessary to obtain new recipes, which we receive for leveling our character. To make it even more interesting, in order to increase our level we don’t need to defeat enemies, instead we visit the altars found on subsequent islands. In Airship Q we work on our title ship, in which we venture between countless islands. In contrast to typical games of this genre we don’t have to build a workshop, a furnace or anything like that to create new and better items. They are replaced by already prepared positions in the menu. Among them we’ll find actions standard for the genre: smelting ores, building ladders, walls, weapons and much more. Combat is very simple. We need to press only one button, used for swinging weapons, exactly like in Terraria. Especially at the game’s beginning, we’ll be fighting using axes, hammers etc, until later parts of the game when we’ll be able to use actual weapons. Unfortunately, durability of these items is terrifyingly low which, during encounters and even mining, makes us worry if we have enough equipment or materials to create a new one. The created world is interesting and building it around the idea of levitating isles brings some fresh air. Moving between islands with our ship is very enjoyable and it’s one of the title’s biggest advantages. At the beginning of the journey we’ll visit normal isles covered mostly with rocks, dirt and grass. At later stages we’ll move to more interesting places, such as volcanic island or one covered with spikes, which we have to avoid if we don’t want to become their victims. Audio-visually the game is good. Graphics resemble classic 2D platformers, and the world itself is very colourful and friendly. Music is simple, but pleasant to listen to. Characters’ voices are also alright, although after some time they can become irritating. Airship Q is a good title and it’s definitely worth playing, if you like 2D platformers or sandboxes like Terraria mentioned several times earlier. This title brings some fresh air into the genre, because it also emphasizes platforming. Price is also an advantage, because it’s not prohibitive – you can easily get the box for less than 20 Euro. However, if you’re looking for a pure sandbox to play alone or with friends, then you’d be better picking up Terraria. And when you’re sick of it, think about Airship Q.

If you liked the review and you’re interested with buying the game, please consider doing it on Play-Asia through our ref link (in the banner below). It’ll help us making more reviews of games like this one (released only in Asian/Eng version etc). Also, remember about our discount code, which works with almost all purchases for at least $20 (except store credit cards, Daily Deal and Weekly Deal). 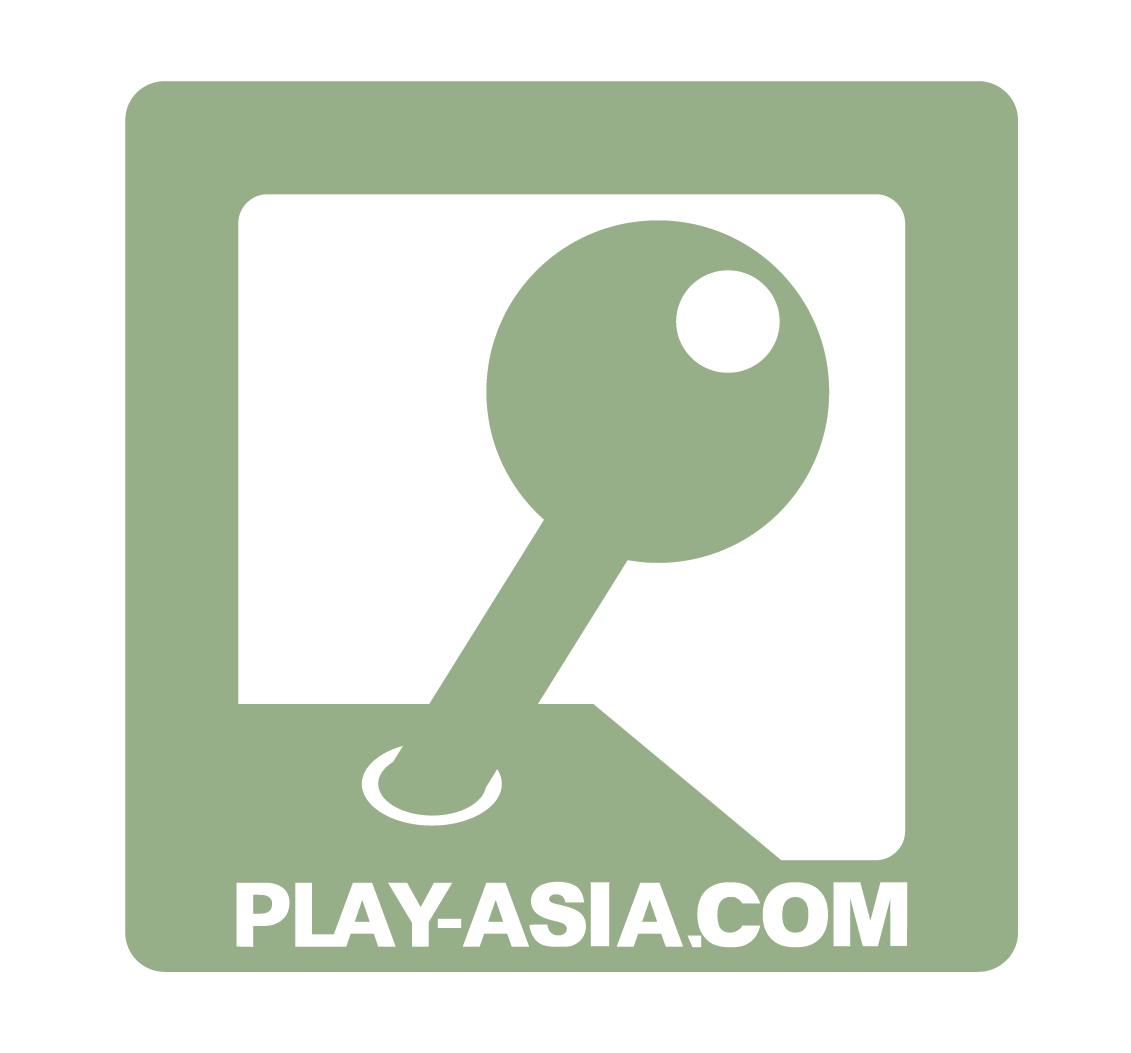 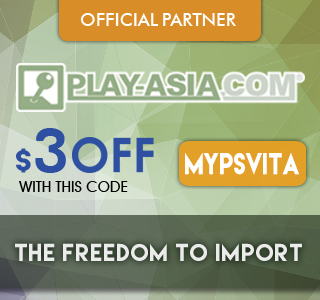